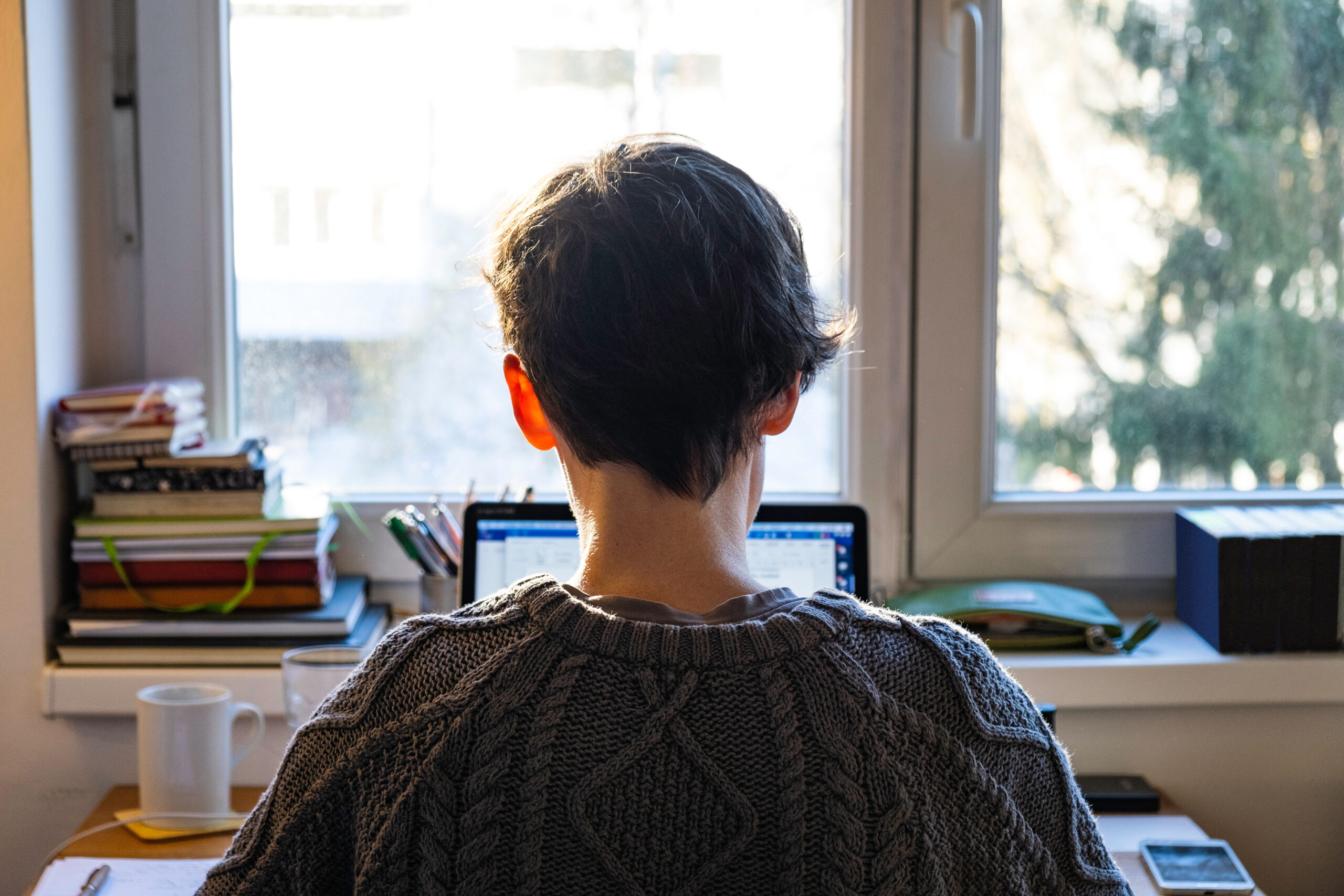 Freelancers are taking to the barricades

We are a collective of freelance contributors to the Montreal daily Le Devoir and we’re mad as hell.

We have long accepted rates that are among the lowest on the market. But at this point they have been stagnant for a decade, with no increase since 2012. So today we stand united. We have mandated the Association des journalistes indépendants du Québec (AJIQ) and the Fédération nationale des communications et de la culture (FNCC) to begin discussions with the management of Le Devoir in order to rectify the situation.

Le Devoir was long considered an essential newspaper, but one that needed to rely on the loyalty of its readership and the dedication of its people—both staffers and freelancers—to survive. In recent years, however, things have turned around. Federal and provincial government aid programs for the media, new partnerships (including some with major players in digital) and sound management of the newspaper’s finances have ushered in an era of growth.

Last month, when launching a fundraising campaign, editor-in-chief Brian Myles said the newspaper had “strong tailwinds” behind it. It had increased its staff by “more than 60%” and was developing “new journalistic niches.”

This good news promises a dynamic and sustainable future for Le Devoir. Of course, we welcome these developments. Nonetheless, we quickly realized that management had no intention of allowing its freelance contributors to share in the benefits of this growth, even though our reports, photos, interviews and columns fill pages of the newspaper every day.

During a first attempt to negotiate with the management of Le Devoir in August 2022, the freelancers’ representatives were told that “rates are decided internally,” with no indication that rates for freelancers were being reviewed.

For we who have dedicated our efforts and skills to the newspaper for years if not decades, despite starvation wages and zero job security, this response felt like a slap in the face. But the message had the merit of being crystal clear: in the eyes of the management, we are part of the team only when times are rough and people have to tighten their belts “for the cause.”

It is the refusal to enter into dialogue that prompts us to speak out publicly today. We have specific demands we want to submit to management, including a substantial increase in rates and a periodic cost-of-living adjustment. But we are reduced to begging for permission to enter into serious discussions, as a group, about our working conditions! The cavalier attitude of Le Devoir’s management towards the people who make the newspaper is not only offensive but seems to us to be in complete contradiction with the values the newspaper espouses.

To be clear, Le Devoir is not the only media outlet to pay its external contributors poorly. With that in mind, we call on the various levels of government to look into this problem and find a lasting solution to better regulate the working conditions of freelancers in the media industry. For the immediate future, however, our priority is winning recognition from the management of Le Devoir of our contribution to its recent successes and an end to the decade-long stagnation in freelancers’ fees.

Not so long ago, Le Devoir was keeping its head above water thanks to the generous support of its community of readers and donors, who were solicited with arguments about the importance of preserving a long tradition of journalistic independence and rigour. We too have tirelessly supported Le Devoir’s vital mission. Today, we are the ones struggling to keep our heads above water. Will the bright future of this great newspaper continue to be written at the expense of its freelance contributors?

And 30 freelance contributors to Le Devoir